The price is easily forgotten, the quality remains

A motto that the Crosetto family has made its own since 1936, the year in which, at Marene, Agrimec began the production of agricultural tools and buggies. Day after day the horizon has increasingly expanded to reach trailers, manure spreaders and tankers.

Following the process of production and technological growth of agriculture, Agrimec has intensified over the years the design, development and construction of all those machines that characterized Italian agricultural scenarios until the end of the 1970s.

In 1980 the new factory was inaugurated which moved production from the city center to the Marene suburb. A far-sighted investment that allows Agrimec to grow thanks to the possibility of planning the subsequent extensions.

A constant evolution based on proximity to farmers and their needs to satisfy a rapidly changing market.

Some machines, over time, have lost circulation and others, by contrast, have established themselves in the agricultural production cycle. 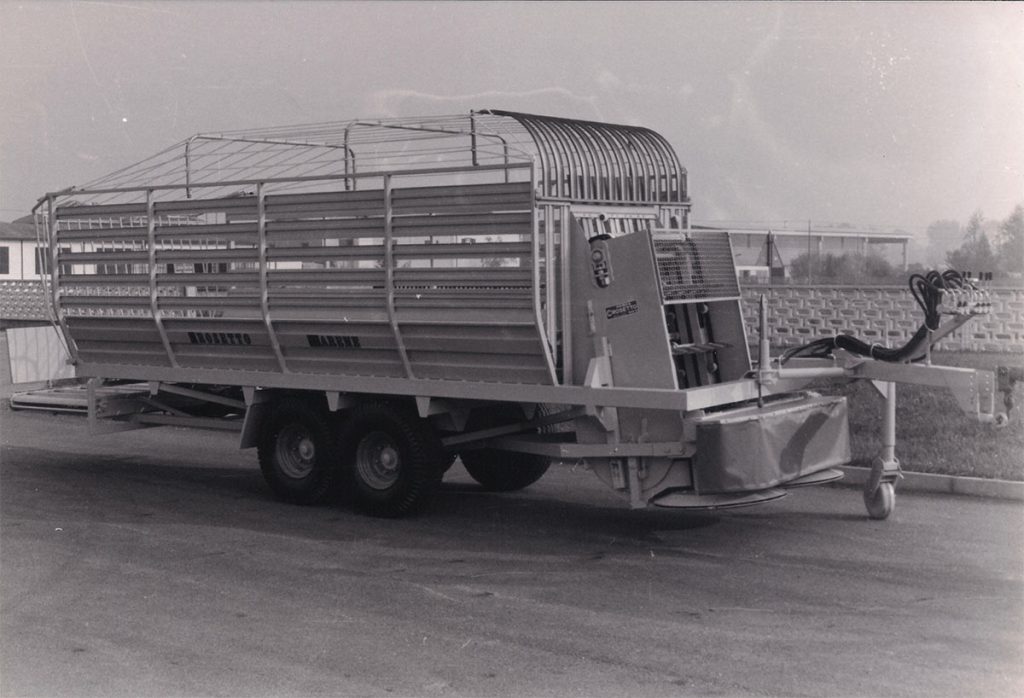 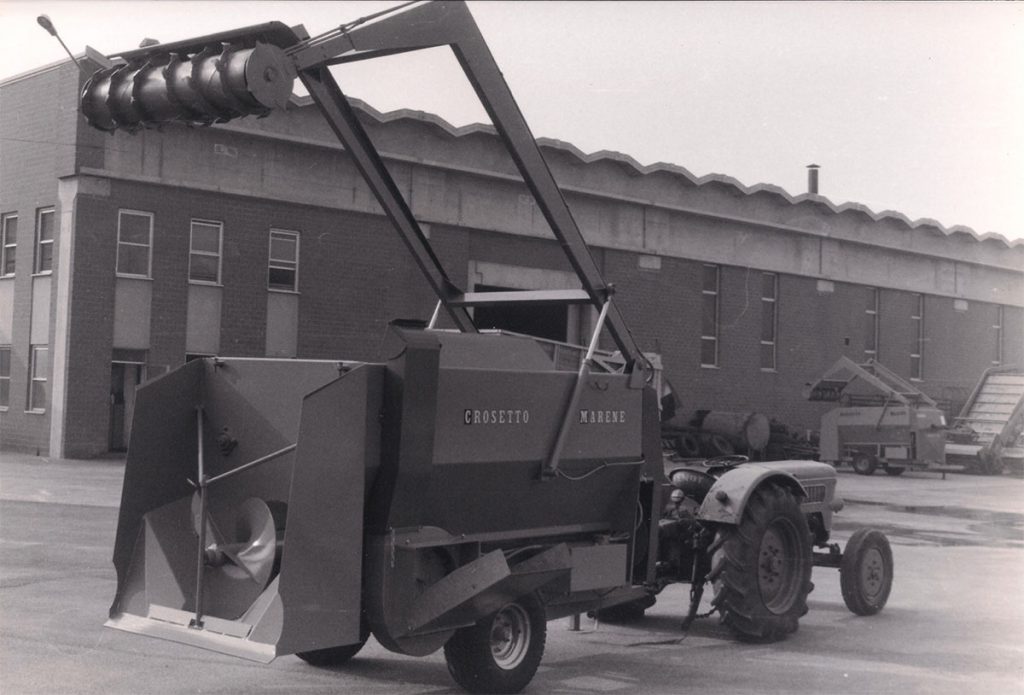 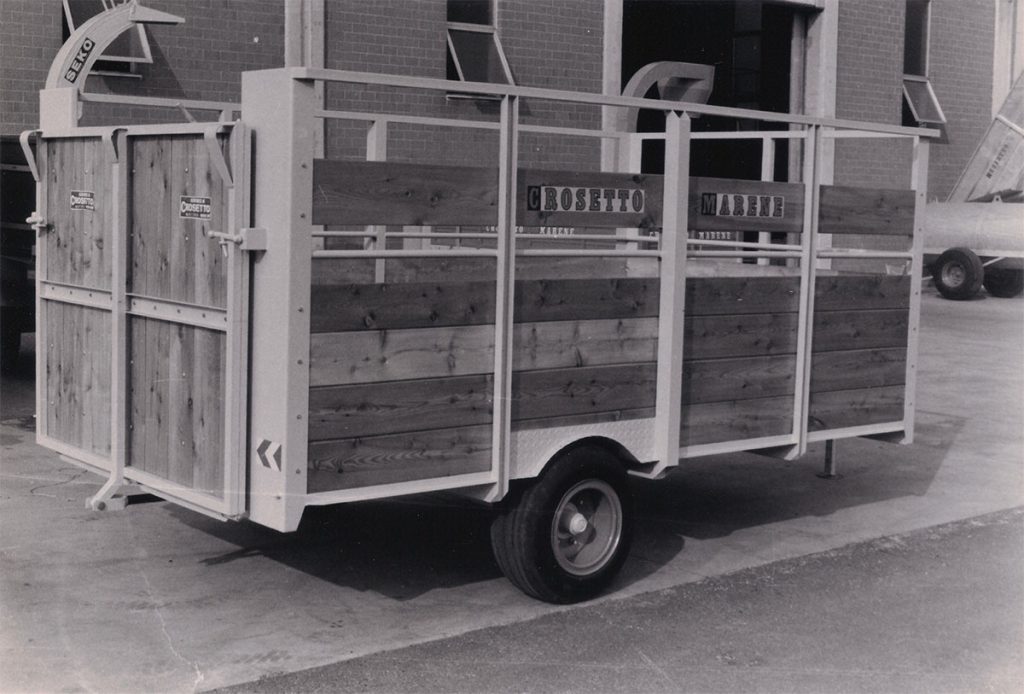 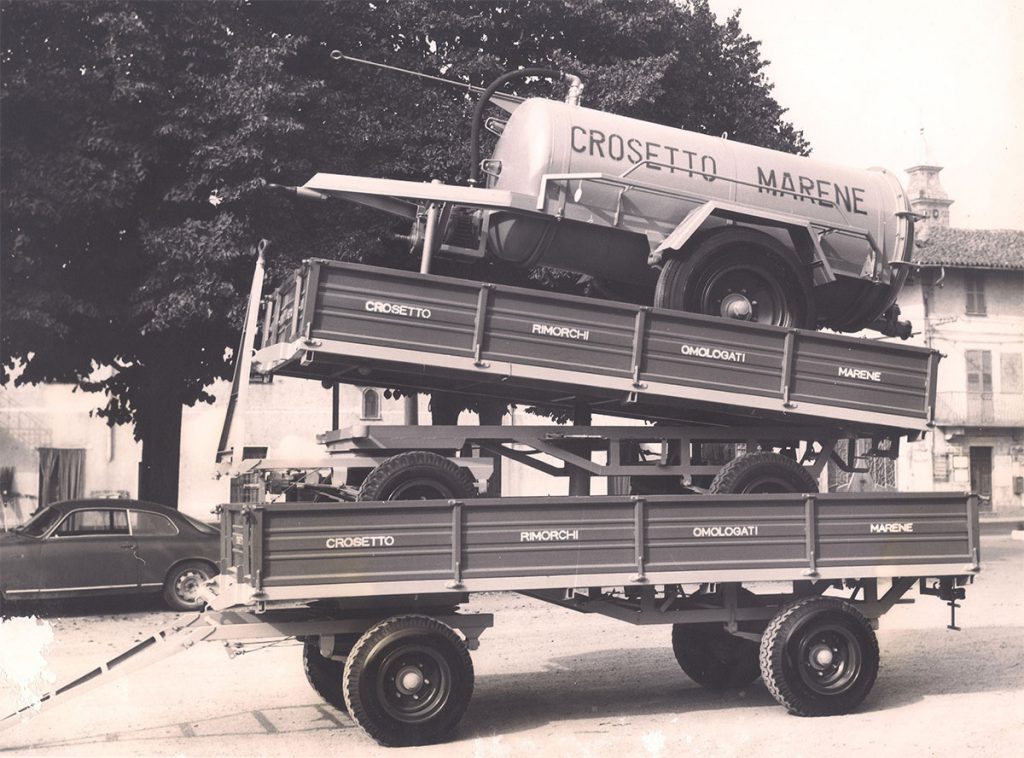 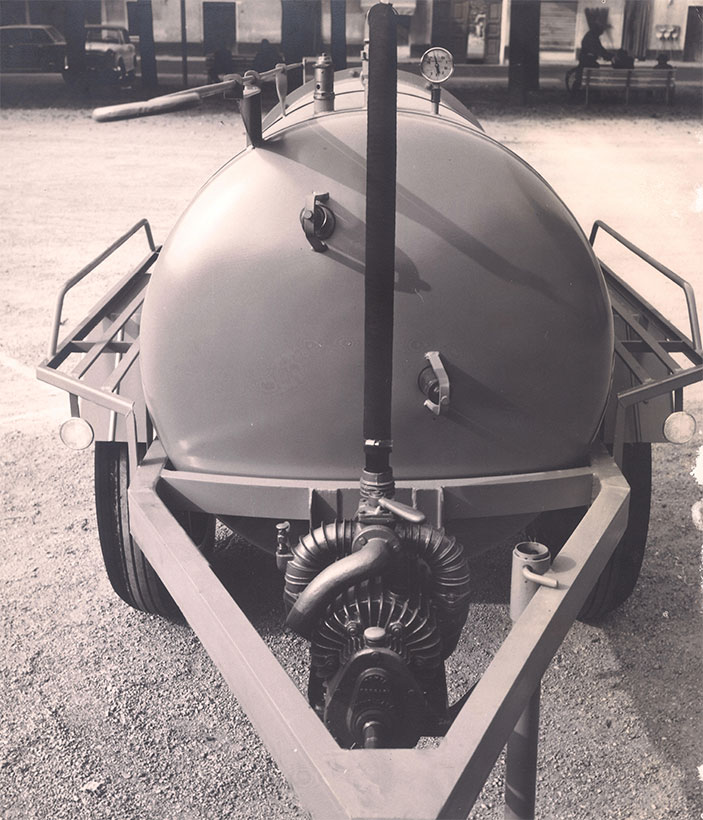 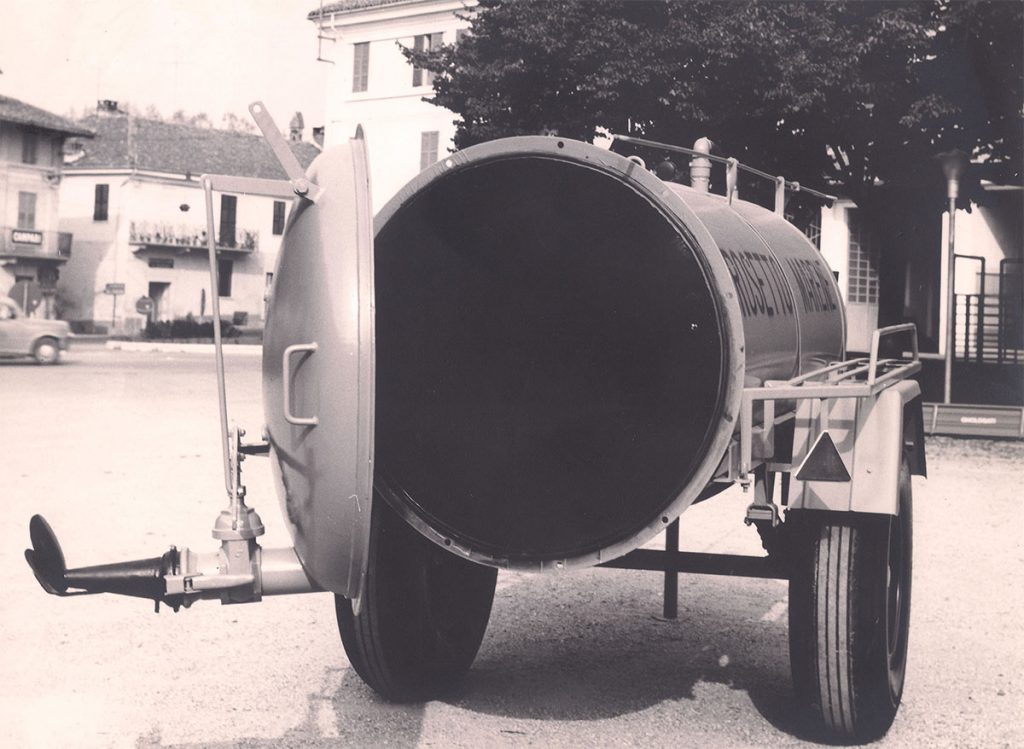 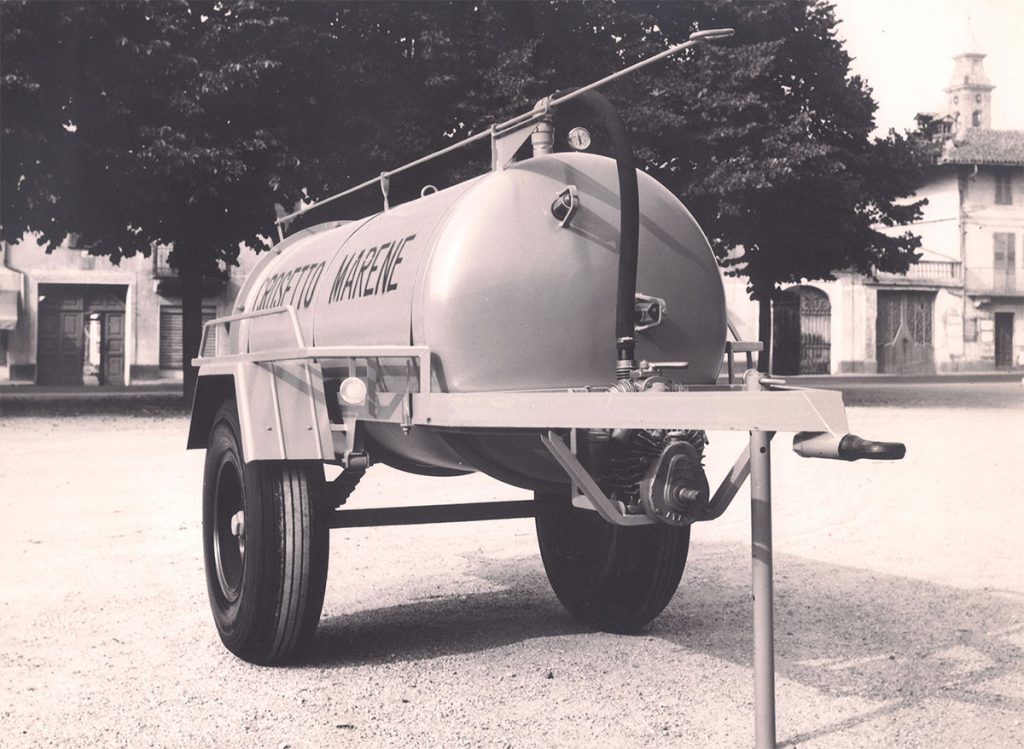 Agrimec has always followed these evolutionary paths closely, offering the market innovative products that have contributed to raising the technological level of rapidly changing farms.

It is no coincidence that Agrimec has established itself for the production and marketing of agricultural machinery such as dump trucks, manure spreaders, trailers, tank wagons, platforms, towed and self-propelled mixer wagons.

Day after day the Crosetto family has committed itself to make this production reality grow even beyond national borders, exploring new markets with innovative technological solutions. A route accompanied by constant attention to its customers.

So much to propose, in a standardized sector like that of trailers, customized solutions that are designed together with their customers to solve specific applications. 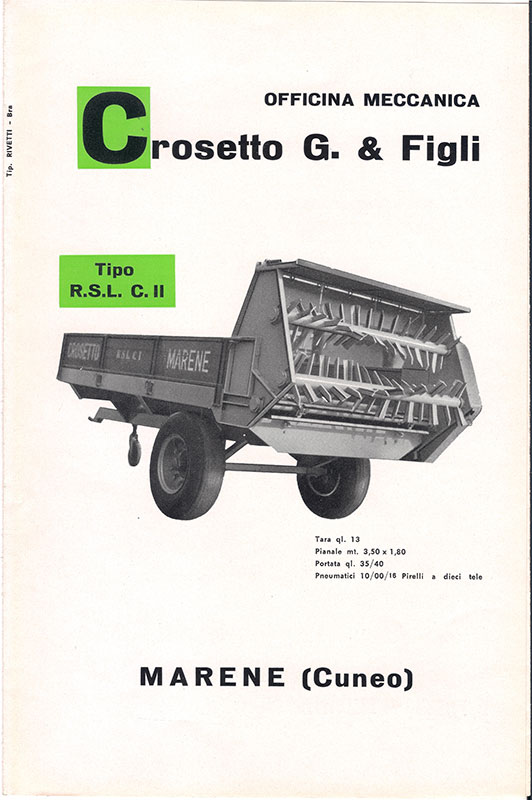 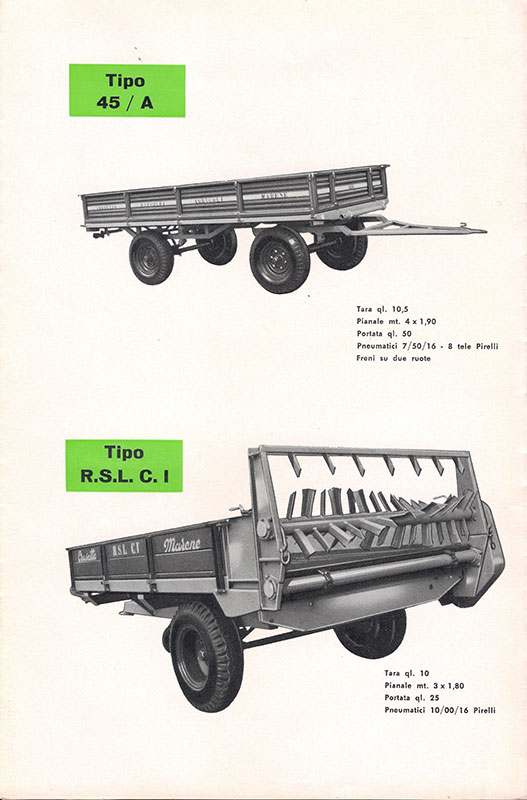 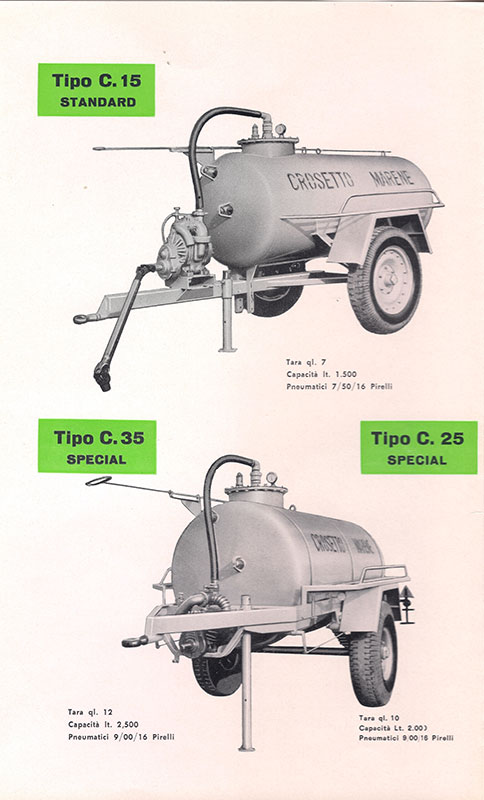 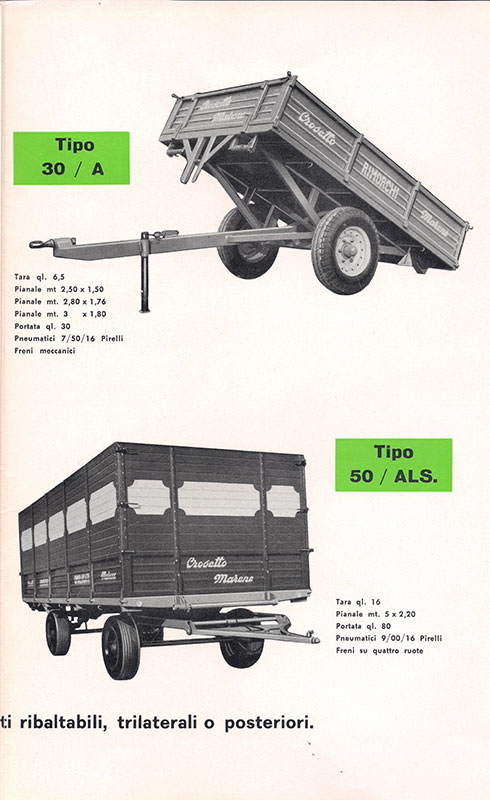 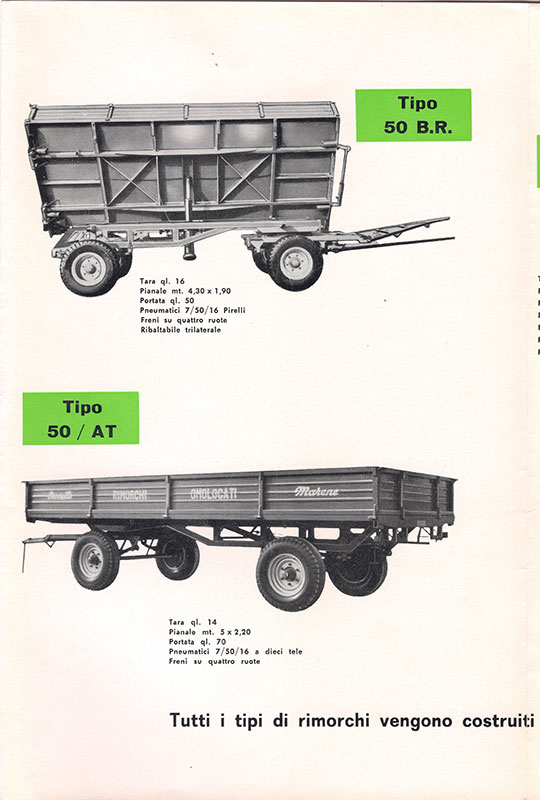 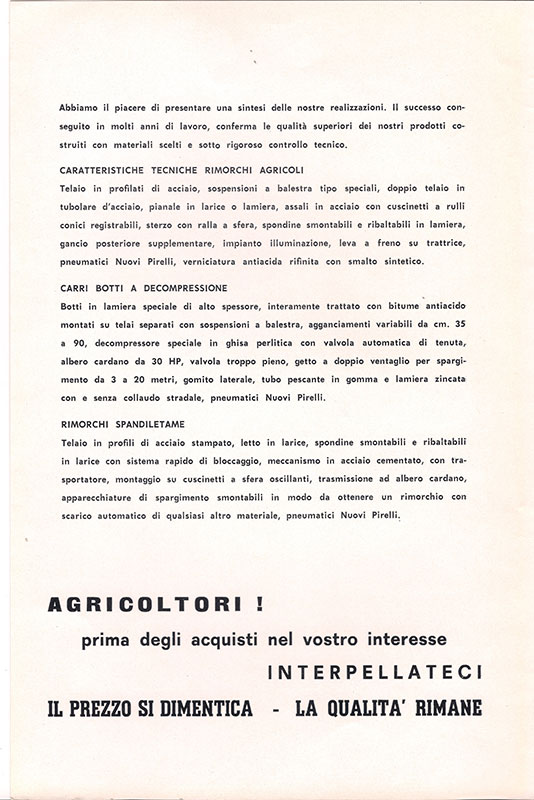 Every need is addressed and solved during the study and prototyping phase thanks to a constant dialogue with the user.

A proximity to the market made possible by the internal design office and the current factory, which has grown over time, which occupies an area of 30,000 square meters of which 13,000 are covered.

The flexibility of Agrimec’s design solutions allows customers to have a real “custom machine” but always with the certainty of a complete assistance service, a timely spare parts warehouse and, non-trivial, a quality on which Crosetto family has never wanted to compromise. 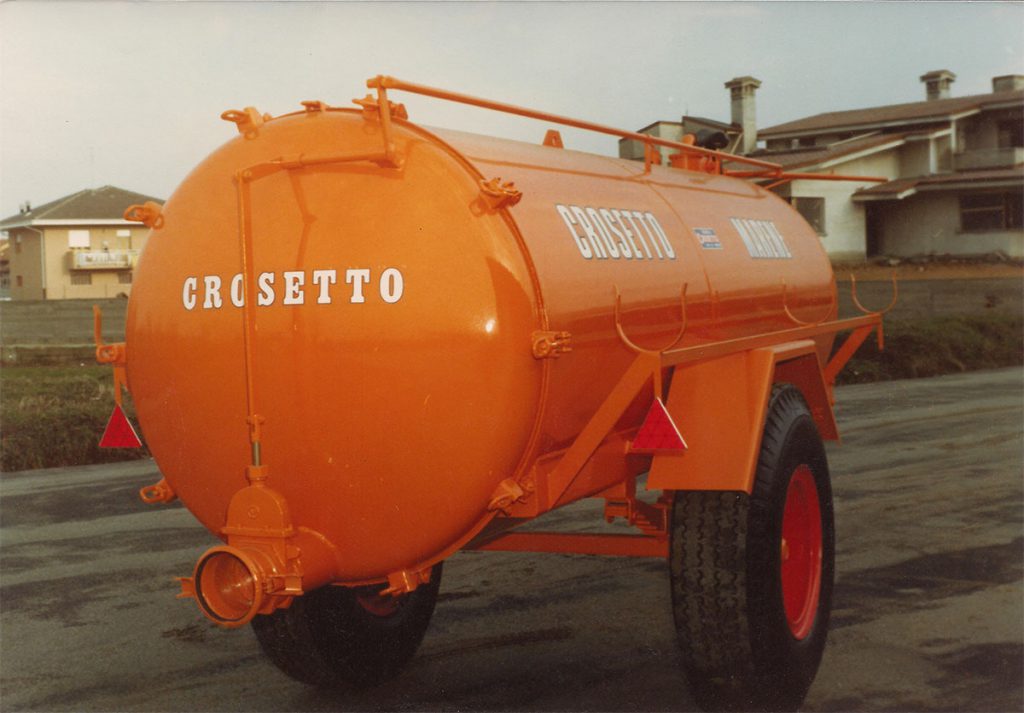 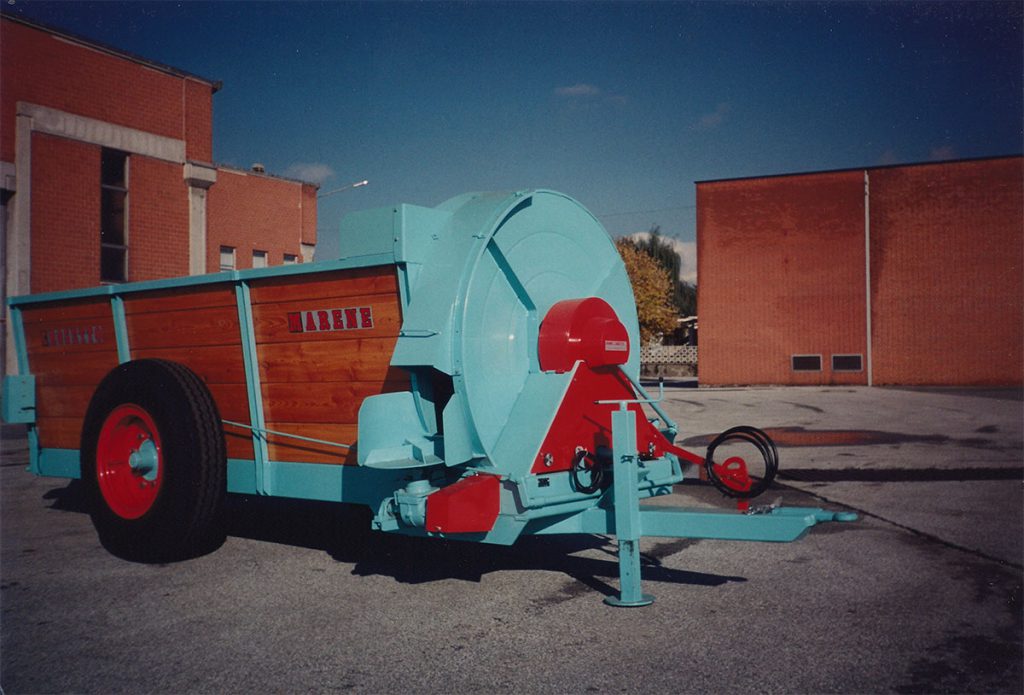 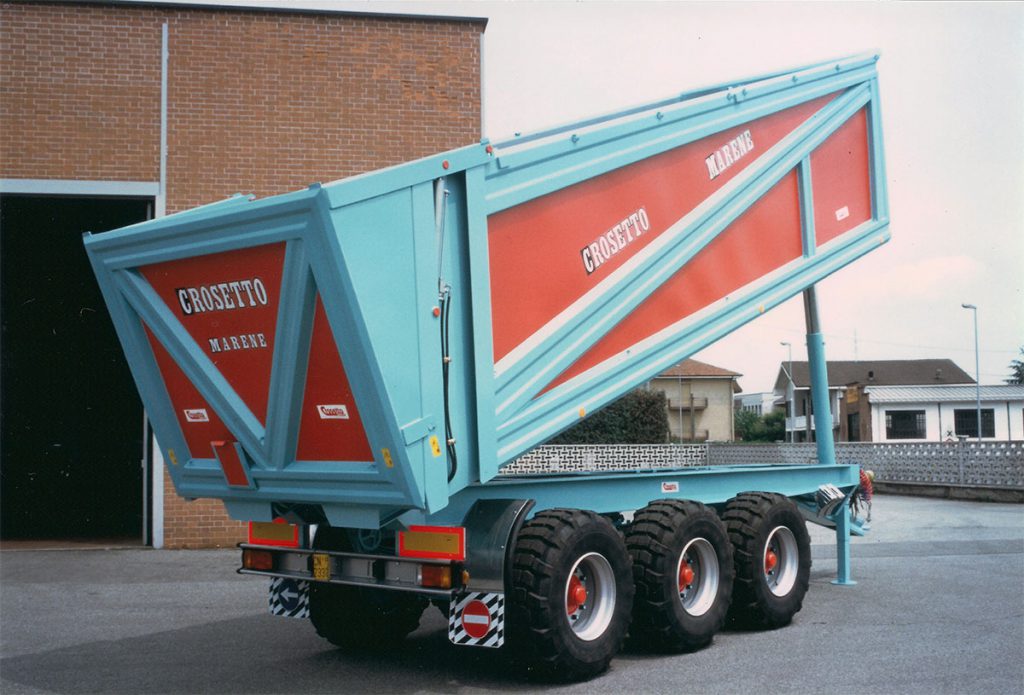 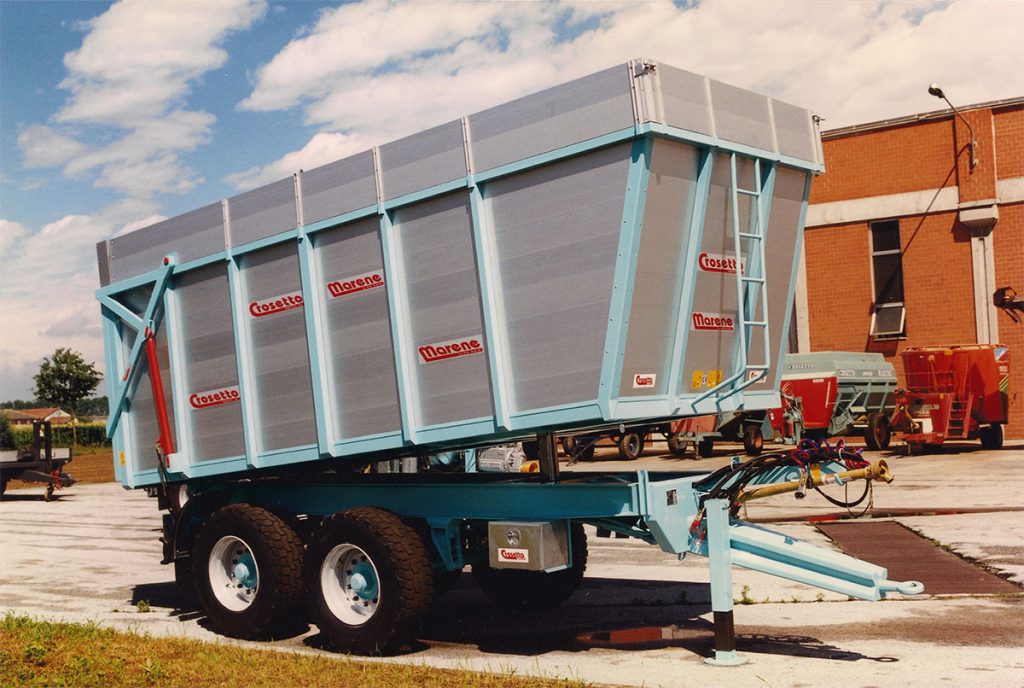 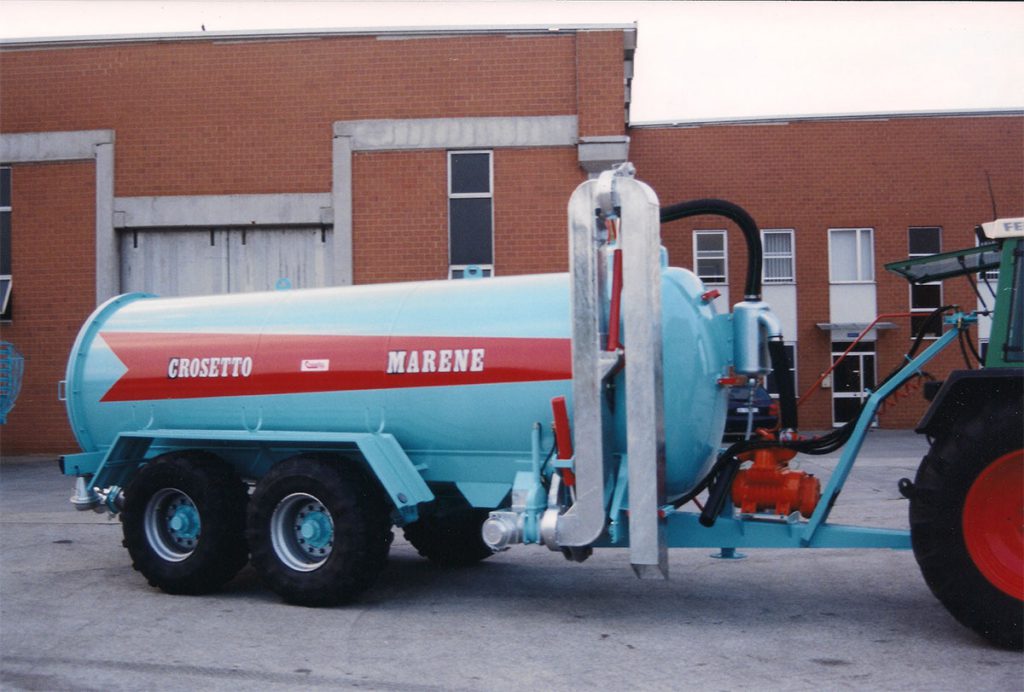 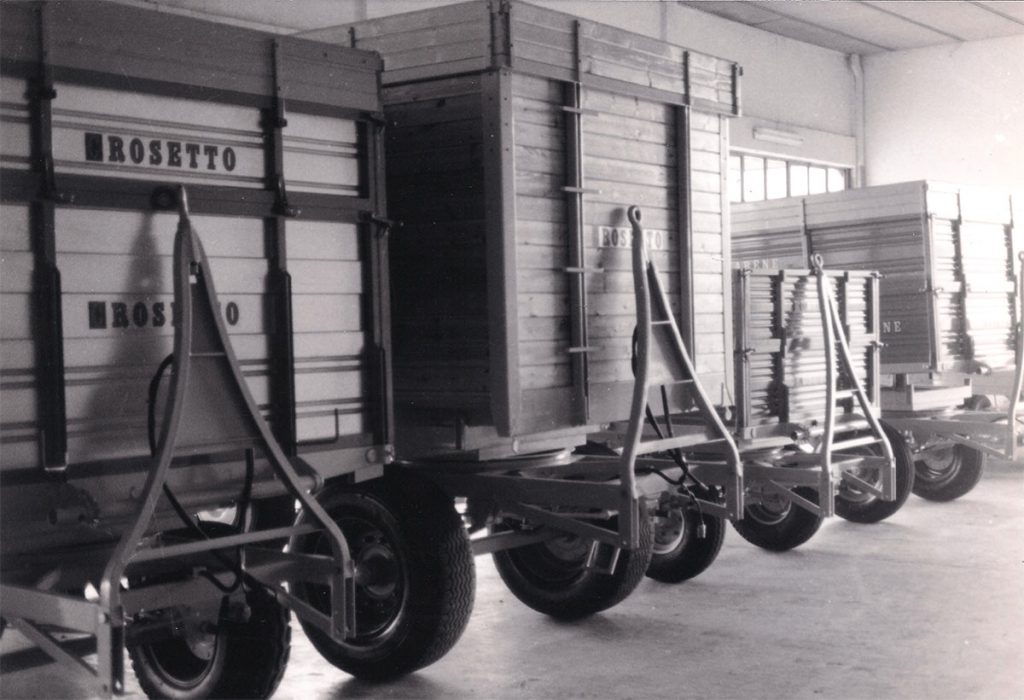